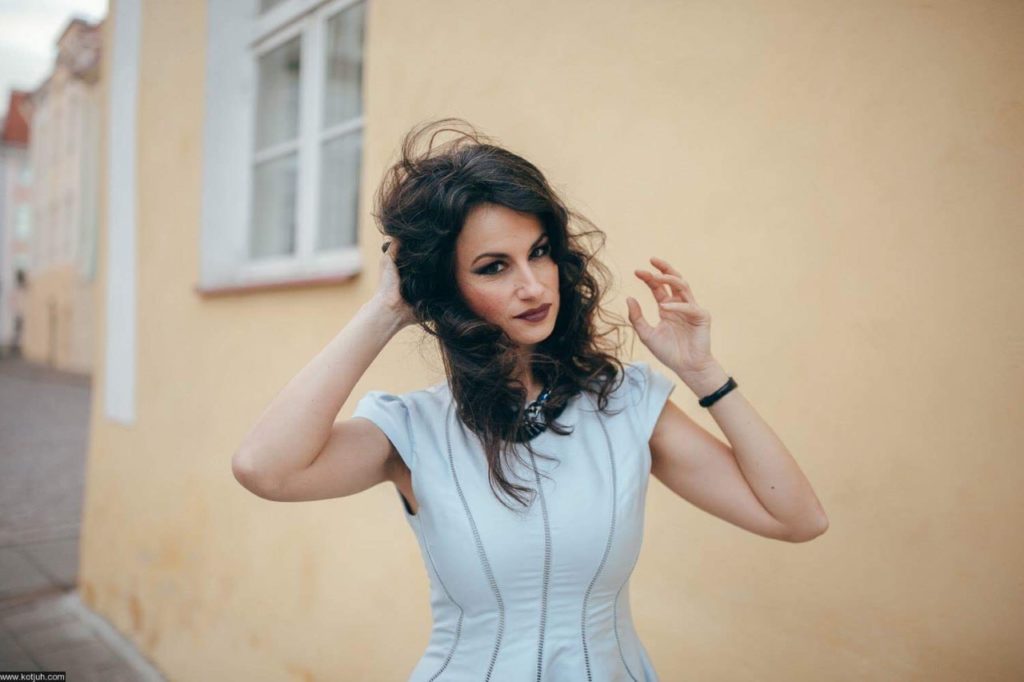 Poet, essayist, editor and curator Yolanda Castaño is director of the International Writer’s residence Residencia Literaria 1863 in A Coruña, Galicia. The most international name in Galician contemporary poetry, she has published six poetry collections in Galician and Spanish (Depth of field and Second Tongue among the last ones), she has poems translated into more than 30 different languages, but also poetry volumes in English, Italian, French, Macedonian, Serbian and Armenian.

She has participated in festivals and literary manifestations all over 40 countries of Europe, America, Asia and the north of Africa. A finalist of the National Poetry Prize, she is the Winner of the National Critics Award, the Espiral Maior Poetry Award, the Fundación Novacaixagalicia Prize, the Ojo Crítico (best poetry book by a young author in Spain), the Estandarte Award (best poetry collection in Spain in 2020) and the ‘Author of the Year’ by the Galician Booksellers’ Association. She has been awarded International fellowships including the IWTCR in Rhodes, Villa Waldberta (Munich), the HIP-Beijing (China), Hawthornden Castle (Scotland), Valparaíso Foundation (Andalusia) and Saari (Finland).

She is also the author of translations, literary editions, biographies, history of Galician Poetry and poetry books for children. She is a relevant cultural activist too, regularly organizing festivals, literary and translation workshops and the only international monthly readings series in all Spain, all of them hosting local to international poets since 2009. She has mixed poetry with music, visual arts, video, architecture, film in 360º, comic, dance and even cookery, being awarded for that too.