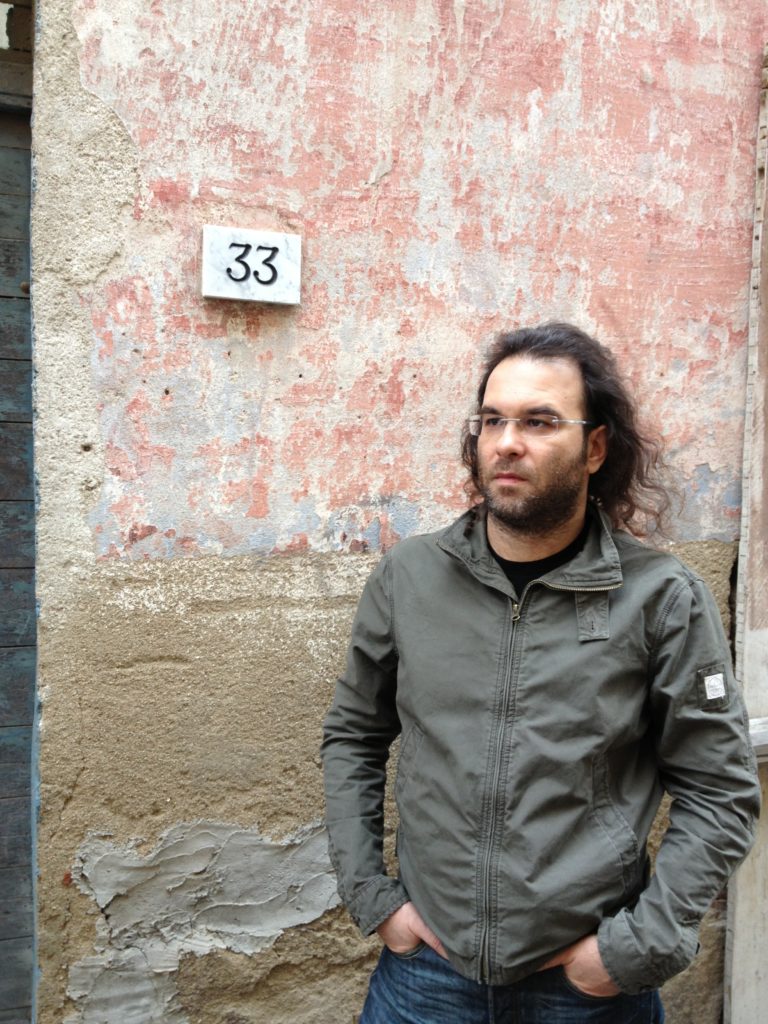 Christos Ikonomou was born in Athens in 1970.  He is the author of several works of fiction.  He is the recipient of numerous literary awards, including the Greek National Literature Award, the Prix Littéraire des Jeunes Européens, the Chowdhury Prize in Literature and the O. Henry Prize for Short Fiction.  His work has appeared in many Greek and international anthologies and journals and has been translated into more than 15 languages.