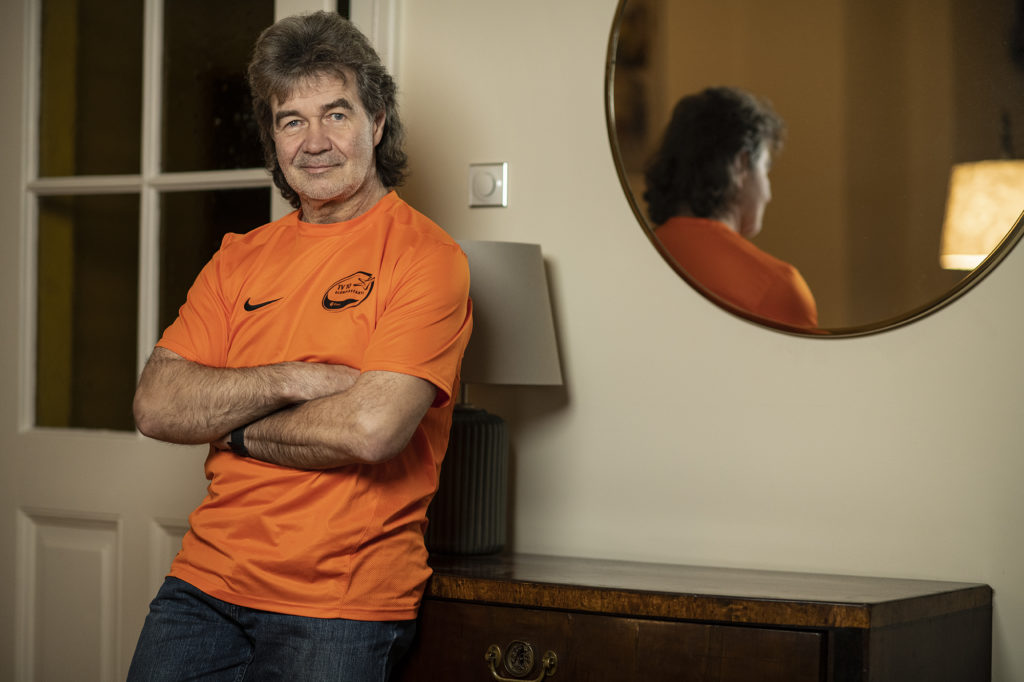 Hendrik Lindepuu (b. 11 XI 1958) is one of the most outstanding translators, acquainting foreign readers with Polish literature. His translations of more than 70 books have been published in Estonia, and he has also translated 75 theatrical plays. Lindepuu is a true one-man-institution. It is largely thanks to him that contemporary Polish literature is present in Estonia, as not only does he translate it, but he has also been publishing it in the publishing house Hendrik Lindepu Kirjastus (www.hlk.ee) since 2003.

He began his translation career by translating theatrical plays. It was his interest in Polish theatre and film that led him to buy a textbook to learn the Polish language in the spring of 1984. Already three years later, he spoke Polish fluently enough to start translating – in March 1988, the Estonian premiere of Ireneusz Iredyński’s play “Farewell Judas”, translated by Lindepuu, took place.

His translations of poetry are the most appreciated. In 2009, the Estonian Cultural Foundation awarded Hendrik Lindepuu the annual Kultuurkapital Literary Award, the highest literary prize in Estonia, for “Selected Poems” by Tadeusz Różewicz and other translations. In 2015, he was one of the five laureates of the Estonian National Award Culture and Art for creative achievements in 2014. He got award Kultuurivedur (Locomotive of Culture) from daily paper  Postimees as the most influental Estonian culture institution/person in 2021.

The Republic of Poland awarded Hendrik Lindepuu for his merits Złoty Krzyż Zasługi (“Golden Cross of Merit”, 2005) and Krzyż Kawalerski Orderu Zasługi (“Knight’s Cross of the Order of Merit”, 2009). In 2019 he awarded the highest transaltor’s prize of Poland – Transatlantyk.