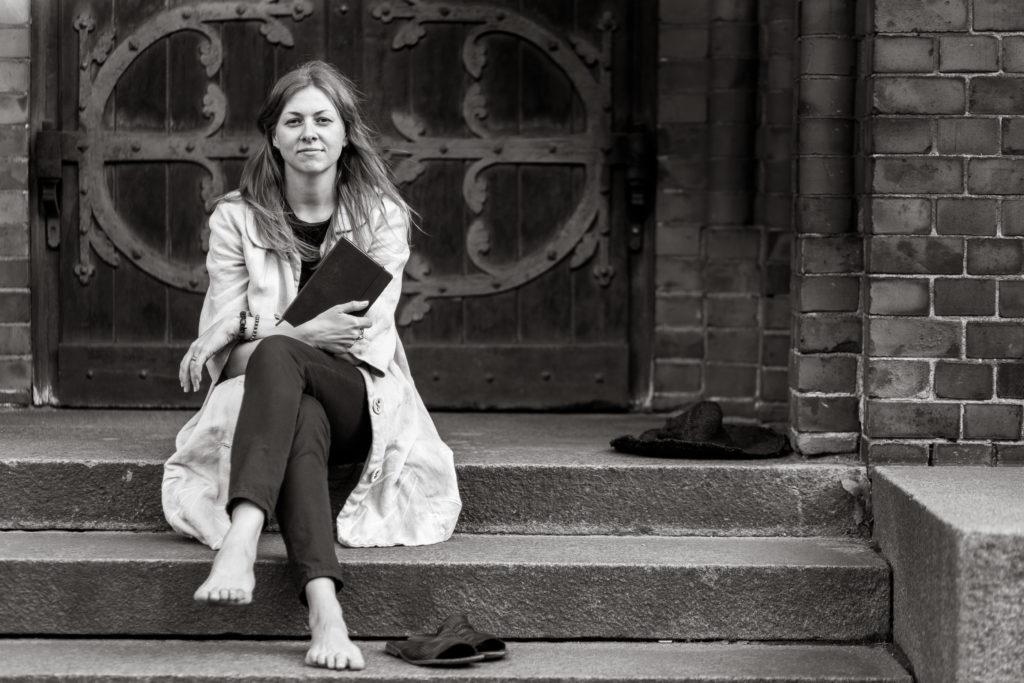 Inga Žolude is the author of ten books: novels, collections of short stories, and a book for children. Her book Solace for Adam’s Tree was awarded European Union Prize for Literature. Her short story was included in the anthology Best European Fiction 2014. She holds a Ph.D. in Comparative Literature, and has been awarded Fulbright scholarship. She has taught literary theory and creative writing on academic level, as well as numerous workshops. She has been the main curator of international literary festival Prose Readings in Riga, Latvia. Her works have been translated in numerous languages.

Inga Žolude lives in Riga, Latvia, where she works on her next novel and writes a script for film.