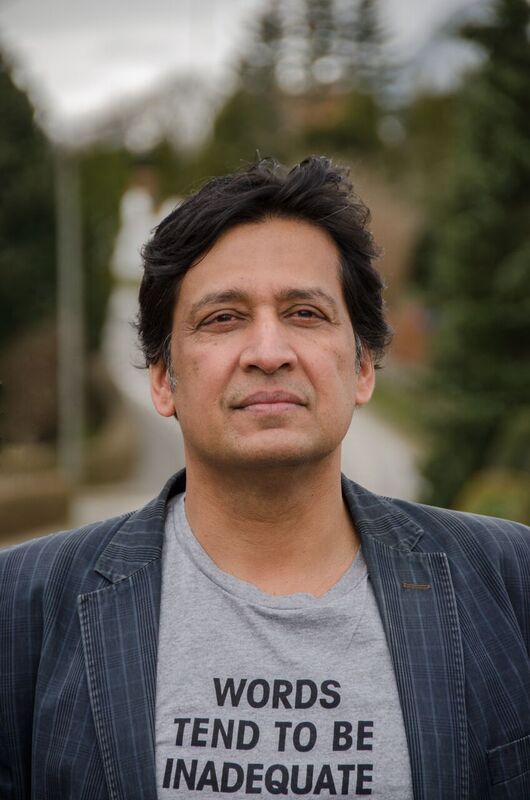 Tabish Khair (1966) is an Indian poet, novelist and critic, who now primarily resides in Denmark, where he is Assoc. Prof. in the Department of English at the University of Aarhus. He is the author of various poetry collections and his most recent novels include How to Fight Islamist Terror from the Missionary Position (Interlink 2014; Corsair 2014), Just Another Jihadi Jane (Periscope 2016; Interlink 2017), which was published as Jihadi Jane in India (Penguin, 2016), and The Body by the Shore (Forthcoming from Interlink and HarperCollins in 2022).