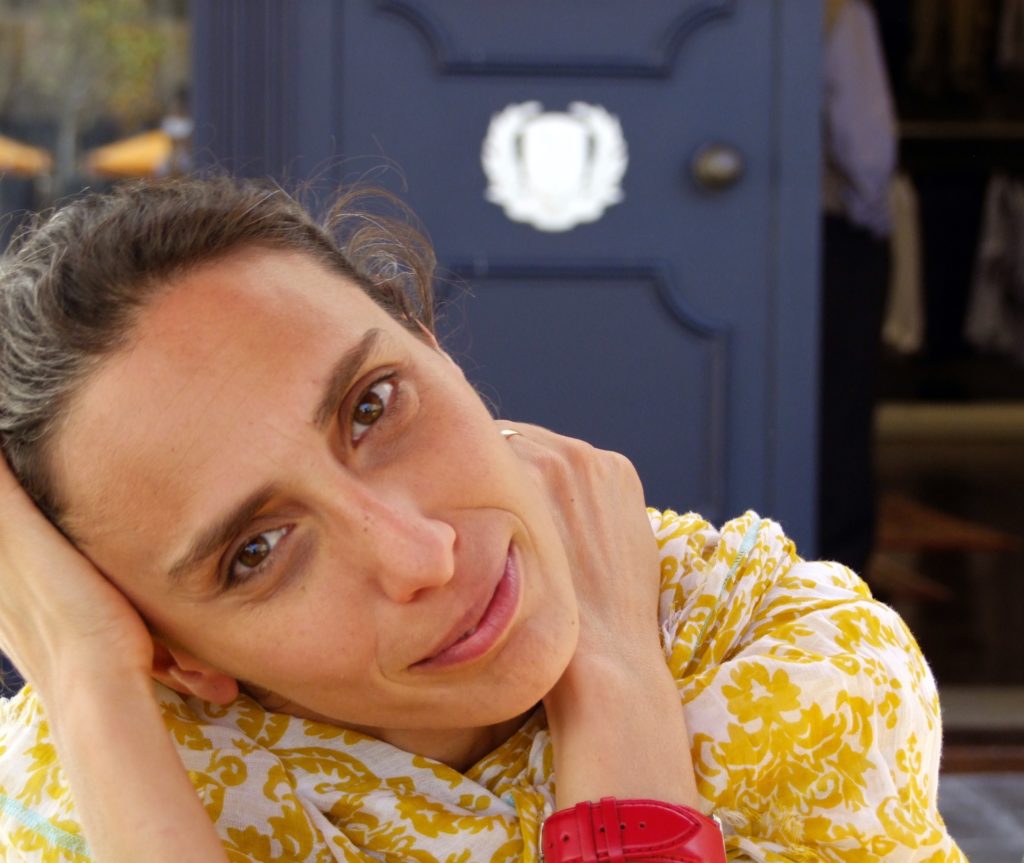 Born in Malta in 1976, Nadia Mifsud moved to France in 1998. She currently lives in Lyon, where she writes, teaches and sometimes translates. To date, she has published three books of poetry, one novel and a collection of short stories. Mifsud’s poems have been awarded various prizes in Malta, including the National Book Prize in 2016 and 1 st prize in the 2019 edition of the Doreen Micallef National Poetry Contest.Her work has been translated into several languages and published in different anthologies. Mifsud has translated into French some of the strongest voices in Maltese contemporary literature. Her translation of Immanuel Mifsud’s first novel (EU Prize for Literature 2011) waspublished by Gallimard in 2016 under the title Je t’ai vu pleurer.