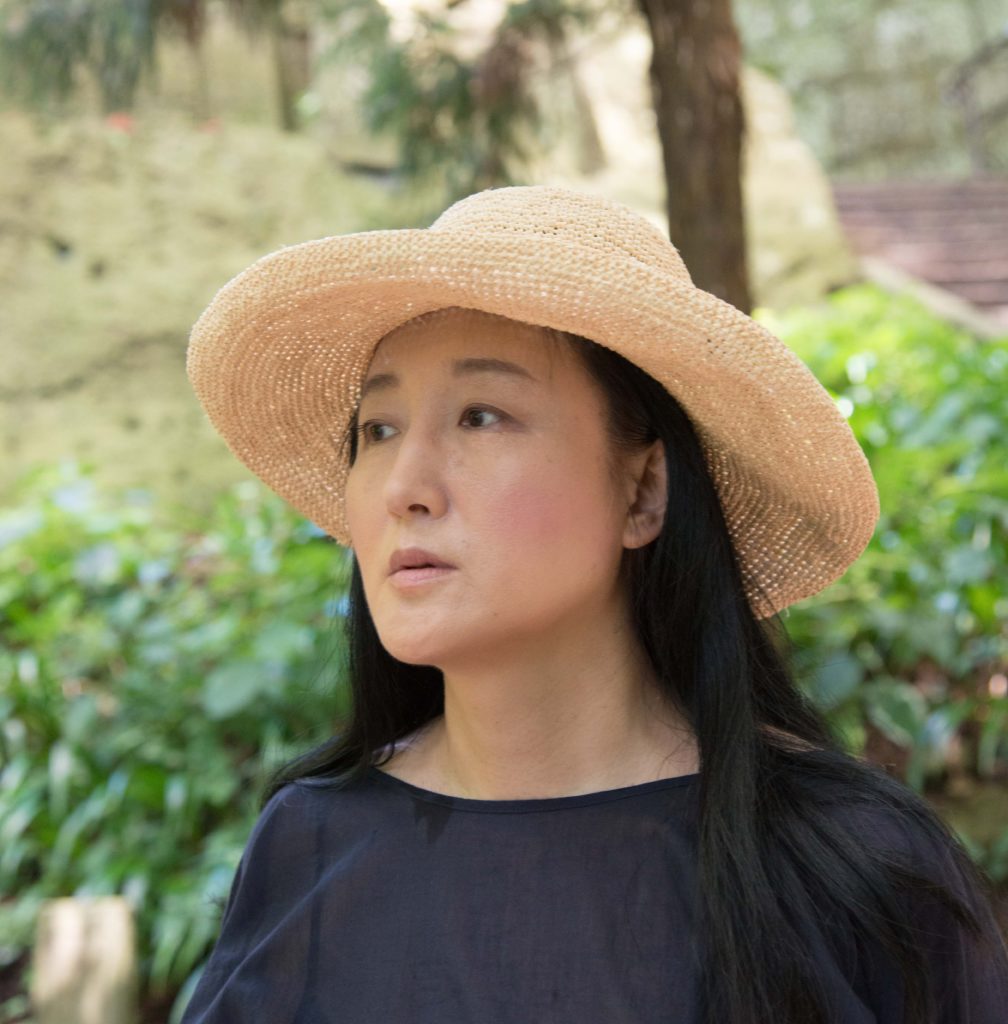 Yu Miri is one of Japan’s most critically acclaimed writers. She has published numerous short stories, plays, screenplays and essays as well as novels. In 1997 she won the Akutagawa Prize, Japan’s top literary honour, for her novella Family Cinema. She debuted in English in 2002 with Gold Rush, a controversial novel about corruption of modern Japan and its youth. Tokyo Ueno Station, her second work in English, takes the 1964 Tokyo Olympics as its backdrop, and is a haunting look at Japan’s most marginalized. This novel was awarded the prestigious National Book Award in the USA in 2020. Yu lives in Fukushima, where she runs a bookstore and theatre space, and continues to write.