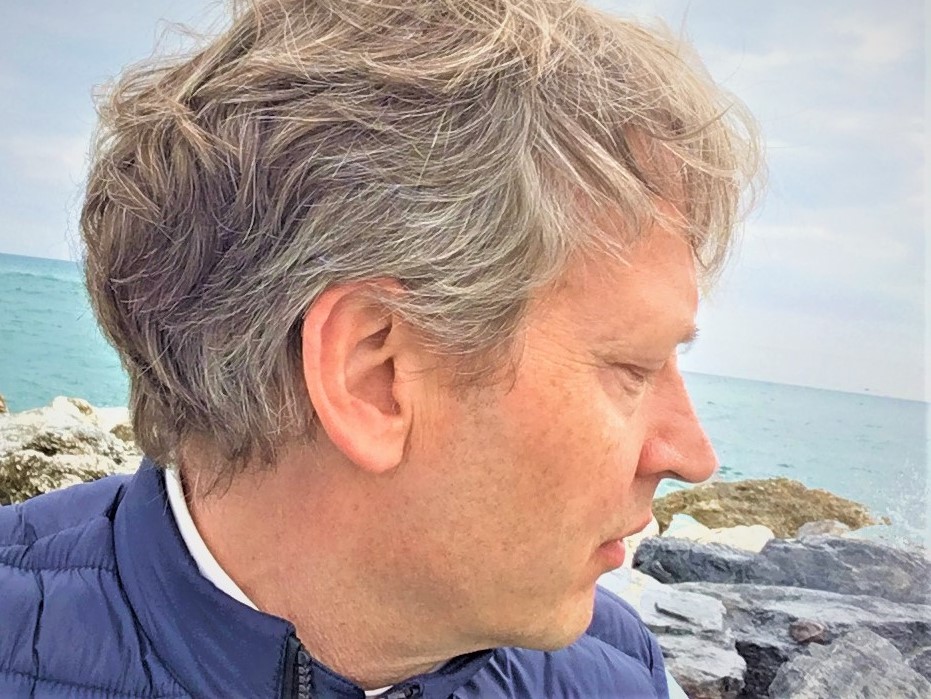 Henri Hirvenoja is known for his thematic poetry. His first book was ”Gare du Midi: Poetry about the European Union” based on his own experiences working at EU institutions. His 4th book ”Diminuendo: poems about grief” was also a success both commercially and among critics. The 5th book ”Crescendo” had poems for every festive occasion in life. His upcoming book ”Venus and Jupiter” consists of his poetry from his childhood and when he was a teenager. Some of the poems have been published already in different anthologies from the 70’s and 80’s. His poetry is very minimalistic and has some elements of the so-called ”punchline” poetry with swift endings.