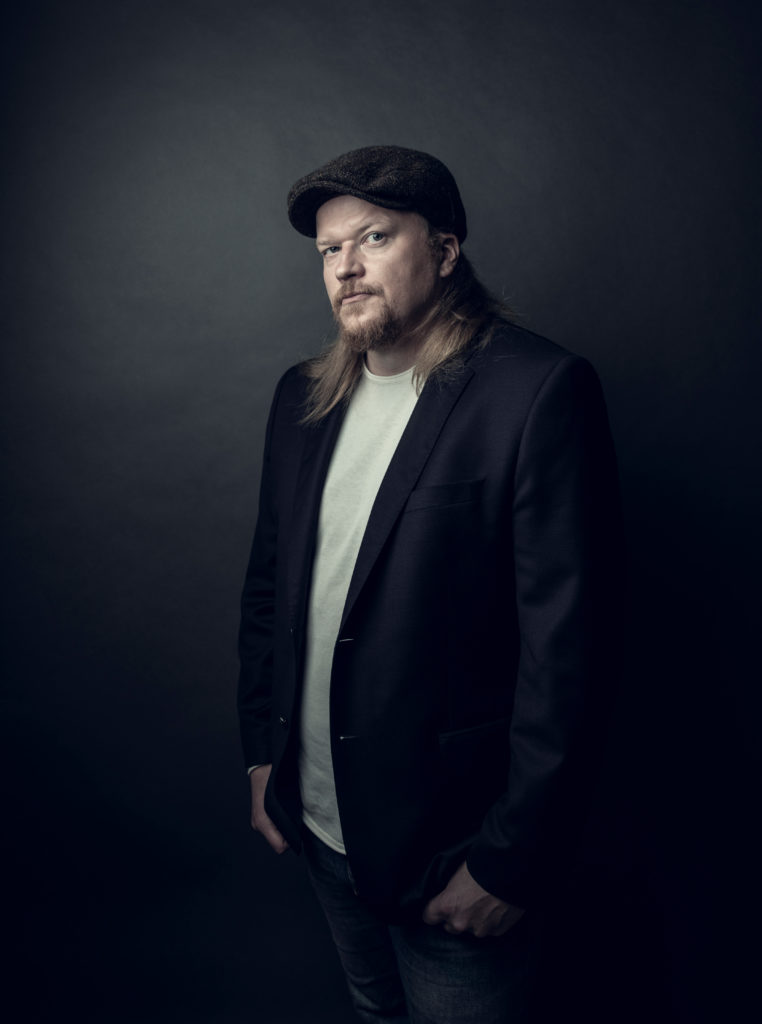 Juhani Brander (b. 1978) has published prose and poetry and worked as a culture critic. In 2014 he was awarded a “Kritiikin punnus” for his collection of essays called Miehen kuolema (The Death of a Man), a book that gave rise to a lot of discussion. In 2021, Brander published a novel called Silta yli vuosien (The Bridge Over the Years), to a great critical acclaim.